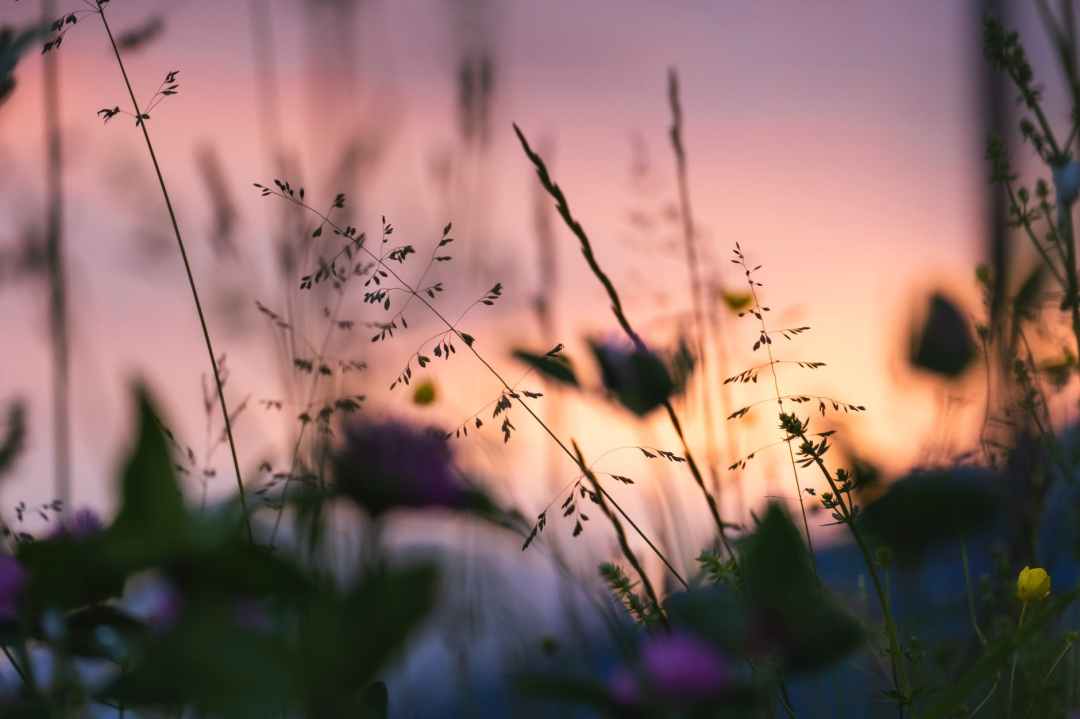 Judicial conciliation in a ‘therapeutic key’ in Italy

Guest blogger Giuliana Romualdi, Lecturer in Mediation and ADR Procedures, University of Siena and PhD in civil procedural law at the University of Bologna, writes…

The inefficiency of civil justice is one of the main issues of the current political and institutional debate in Italy. There are various reasons for this inefficiency: despite a high productivity in terms of courts’ output, the Italian civil justice system is characterised by a high level of litigiousness compared to other European countries. Delay in the resolution of disputes is also caused by limited resources (both human and economic) of the justice administration, by frequent legislative changes, the low court fees, and according to some authors, by the high number of lawyers. Since 1990, sectorial reforms of the civil process have succeeded year after year, but the poor results are there for all to see. The length of proceedings is less serious in the criminal justice system thanks to the Code of Criminal Procedure (issued in 1988), which represented an overhaul of the system, with the introduction of alternatives to trial.

In this context, to facilitate a more effective case solution and to reverse the dramatic state of ordinary civil justice, the Italian Government and Parliament have considered solving civil justice problems outside the courts by using alternative forms of dispute resolution, with regard to EU legislation.

Legislative Decree no. 28/2010 was issued by the Italian Government to implement the EU Mediation Directive (2008/52/EC), which imposed on member states the introduction of mediation procedures for cross-border disputes on civil and commercial matters. For the first time, Italy had a uniform regulation on mediation, without distinguishing between domestic and cross-border mediation, applied to claims involving rights which can be freely disposed of by the parties (so-called ‘diritti disponibili’). To solve the serious judicial backlog, the legislator has introduced a mandatory extra-judicial mediation attempt (Article 5, paragraph 1). But in 2012, Article 5, paragraph 1 was challenged before the Constitutional Court, which stated the unconstitutionality of the mandatory mediation attempt. After a few months, mediation re-entered into force in the Italian legal system by Decree no. 69/13, converted into Act no. 98/2013. So, today, the new Article 5, paragraph 1-bis Legislative Decree no. 28/2010 provides that those who want to bring action relating to a dispute over joint ownership, rights in rem, division, inheritance, family agreements, renting and commodate contract, renting of a company, damages arising from medical malpractice and healthcare liability, defamation through the press or by other means of advertising, insurance, banking and financial contracts, are obliged to attend a ‘first meeting’ before a mediation body recognised by the Ministry of Justice.

Despite the mandatory mediation attempt the number of the mediation processes is low, mainly because of cultural problems. In a system based upon the predominance of judgment and authoritative decision-making, it makes more sense for the parties  to let the judge decide rather than try themselves to solve their dispute with a mutually satisfactory interest-based agreement.

Recently,  Law Decree n. 69/2013 added a Article 185-bis (entitled “Reconciliation Proposal by the Judge”) in the Civil Procedure Code: the current version of the Article provides that the judge, at the first hearing or before the termination of the evidence-taking phase of the proceedings, may suggest to the parties a settlement or conciliation proposal to the parties, bearing in mind the nature, the value of the dispute and the issues, which can be resolved easily and readily. In order to prevent the parties from filing a motion for recusal based only on the fact that the judge has made a settlement or conciliation proposal, Article 185-bis of the CPC provides that the judge’s proposal cannot constitute grounds for his or her recusal or abstention.

Judicial conciliation shall be the way to increase the use of alternative forms mediation in Italy:  the conciliation conducted in a courthouse offers a via media, combining some of the legal and moral gravitas of adjudication with the flexibility and adaptability of ADR. In a system based upon the predominance of judgements and authoritative decision-making, courts might have a leading role in the development of alternative disputes resolution.

We must rethink the judge’s role: the traditional model of the ‘iurisdictio’ providing for a judge, endowed by the public authorities, who decides a dispute by applying the rule of law to a specific case, no longer meets parties’ needs today.

Besides the former image of the civil judge as supervisor of the trial, is it possible to identify the judge as a settler of disputes, or a policymaker, who tries, through judicial decisions, to provide general answers to social problem of people?

The role of the judge as a problem-solver is not far from the idea of Therapeutic Jurisprudence. Therapeutic Jurisprudence and mediation are closely linked non-adversarial perspectives of law which have compatible aims and similar values and share a common background. TJ practices require judges to use a problem-solving capacity, dealing as they do with human problems, but TJ also has been applied in an effort to reframe the role of the lawyers because it requires lawyers to practice with a particular ethic and care to the psychological well-being of their clients.

Consistent with the ethos of TJ, judicial conciliation shows how the process can be changed to improve the experience of individuals by providing an alternative to litigation.

It is clear to everyone that the trial might be unable to provide the most therapeutic consequence for the parties involved, but the judicial conciliation model, in which judges themselves act as mediators and work with the principles of Therapeutic Jurisprudence will give to the parties the same benefits that come with any other form of mediation/conciliation, such as the possibility to achieve resolutions that are more tailored to the particular dispute.

Consistent with the ethos of TJ, judicial conciliation shows how the process can be changed to improve the experience of individuals by providing an alternative to litigation.